Gallery - Preparation for production 'Ashes in the Snow'

Bel Powley, the breakout star of Diary of a Teenage Girl, is attached to play the lead in Ashes in the Snow, a WWII drama based on the best-seller Between Shades of Gray by Ruta Sepetys.

Marius Markevicius, helmer of the Film Arcade/Lionsgate documentary The Other Dream Team, will direct Ashes and produce alongside Jonathan Schwartz of Super Crispy Entertainment and Zilvinas Naujokas of Tauras Films. Principle photography is set to begin this winter.

Ben York Jones (Like Crazy) adapted Sepetys’ story, a coming-of-age tale of 16-year-old Lina Vilkas (Powley) who is deported to Siberia amid Stalin’s reign of terror in the Baltic region during WWII. An aspiring artist, she secretly documents her harrowing journey with her drawings. 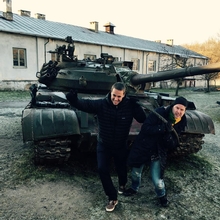 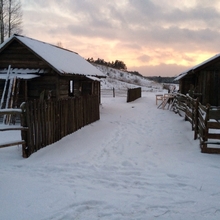 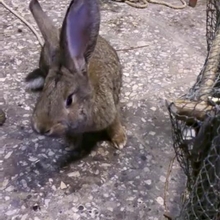 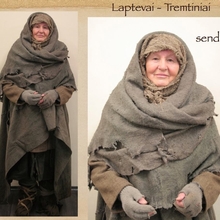 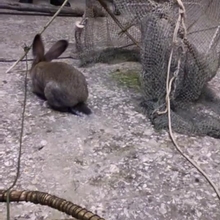 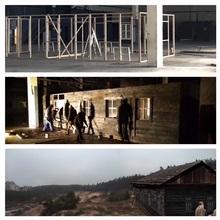 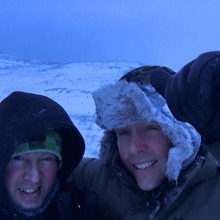 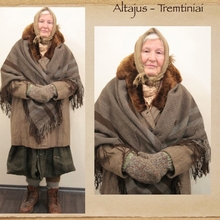 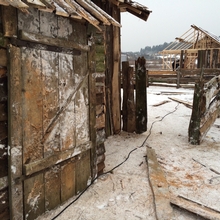 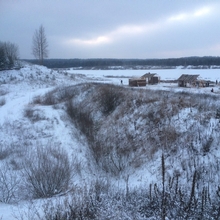 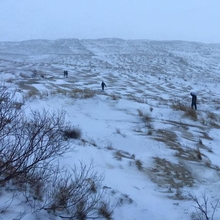 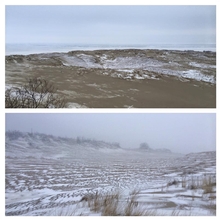 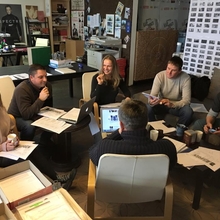 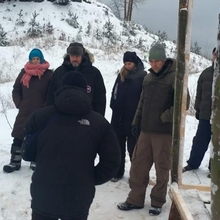 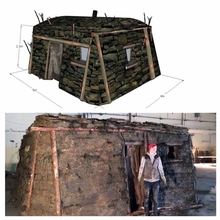 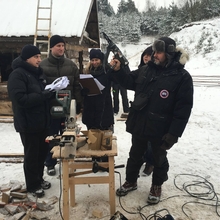 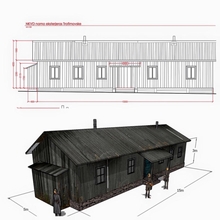